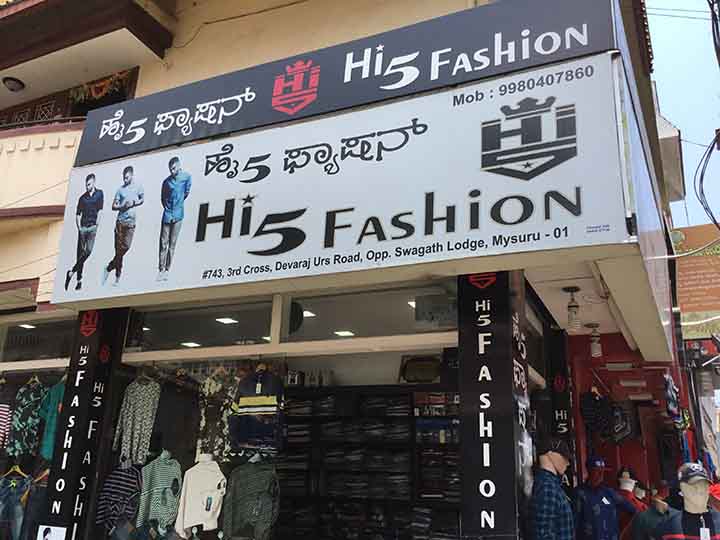 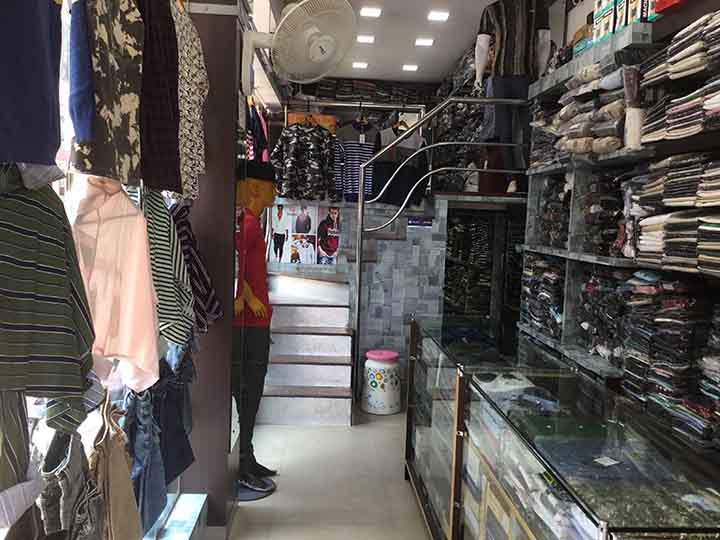 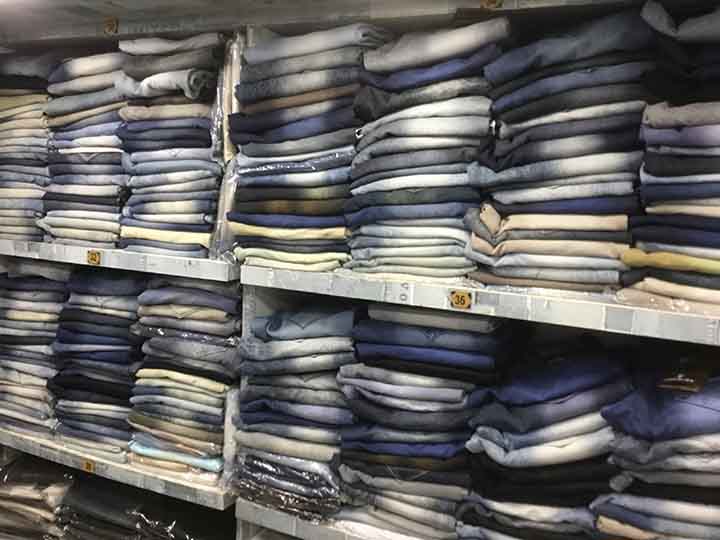 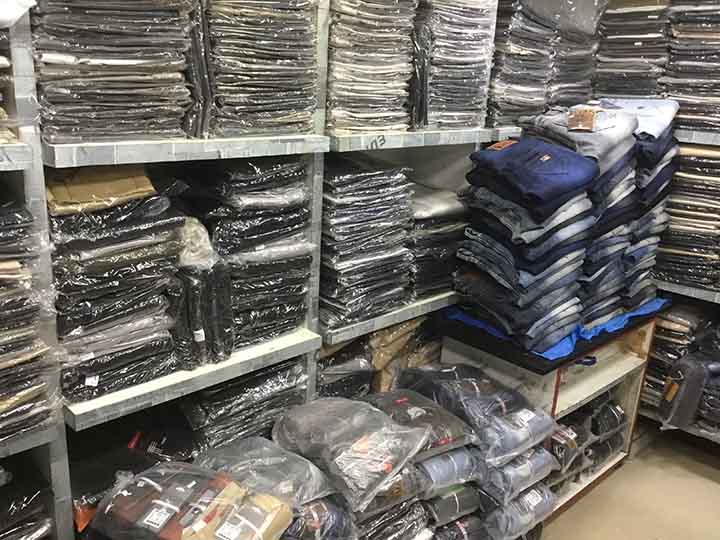 Hi 5 Fashion is one of the best shops for Mens wear, it was started in the year 2013 under the ownership of Ayub pasha. They have a great experience in selling the best quality clothing.

Our team provides the best digital marketing with the best Search Engine Optimization(SEO). We also concentrate on web designs.